Vollandia’s birthday festival is here, and you’re invited to this exclusive gala! On this special occasion, we’ve many surprises in store for you. Share in the cake and fun, send us your well wishes and win exclusive black cards! Join us as we compete to see who the mightiest Lord is, and walk away with truckloads of gifts! We’re grateful and honored for the love and support you’ve shown us all these years, and thank you for gracing us with your presence. We attach your invitation card here!

P.S. Look out for Supreme Hero Freya in Mobile Royale MMORPG, who might attend the party!

Join the on-going medieval war in this MMORPG! Lords are fighting to conquest and rule all kingdoms. Use your best strategy and tactics, attack your rival relentlessly and become a true warrior! Fight for glory!

Unlike other MMORPGs, Mobile Royale is a real-time global game in 3D for online strategy battle fans brought to you by IGG! Recruit soldiers and warriors for your troops and march to battle! Use your best strategy and tactics to knock down your enemy and let the community know who is in charge!

You will find a myriad of options in this RTS multiplayer online Mobile Royale MMORPG game: build your city, trade with different clans across the land, train a variety of troops to form your very own army, join a guild, form alliances, and engage in exhilarating wars!

Enjoy the action of exciting 3D battles in a grand fantasy medieval world! Fight in RTS multiplayer online battles with creatures like a wyvern or a dragon! And keep an eye on your city: just build and build!

*Real-time translations allow you to battle with players from other countries. Conquer and rule the empire with the help of your allies!

*Immerse yourself in beautifully detailed 3D graphics with Mobile Royale MMORPG, a grand battleground, and a breathtaking fantasy kingdom! Don’t forget to build and upgrade your town!

*Dreamy Airships and a floating fort are part of your battle strategy, tactics and trade affairs. Different troop types and army formations add layers of intrigue to warfare in this MMORPG!

*The heroes you command include humans, elves, dwarves, beastkin and even a wyvern in Mobile Royale MMORPG! Be entertained by their fascinating background stories in the grand Hall of Heroes!

*Do you like dragons? The noble guardian wyvern from the legend, who believes in you as the true king, helps you kill on the battlefield while kindly boosting your city’s development. The key is to build and construct!

*A complete map filled with lore, 5 races, 10 clans, a chaotic kingdom war, and dramatic story scenarios. Your strategy and decisions will decide your path, and who will become your friend or foe in this MMORPG.

The Glacial Wars have begun with Mobile Royale MMORPG!

*Join now and put your Guild cohesion to the test! Occupy mysterious buildings to gain a magical edge over your enemies! Your soldiers won’t die, so fight worry-free! And the best part? You get rewards no matter what the outcome!

Fight in a multiplayer battle without forgetting the defense of your village! Manage your gold and resources, develop the best strategy and use your tactics!

This MMORPG gives you the opportunity to be both a fighter and a builder. Would you rather be role playing as a warlord on the battlefield or building forts and defenses? Why not do both?

IGG, creator of other fantasy RPG games such as Lords Mobile and Castle Clash, brings you now an immersive MMO game. Enjoy RTS combat or start building a tower in a 3D city! The battle awaits you! 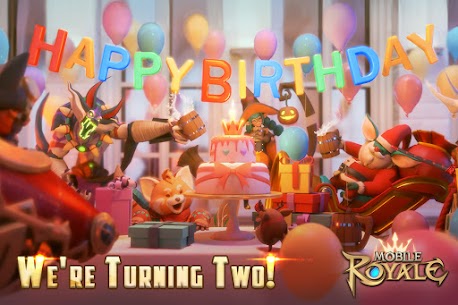 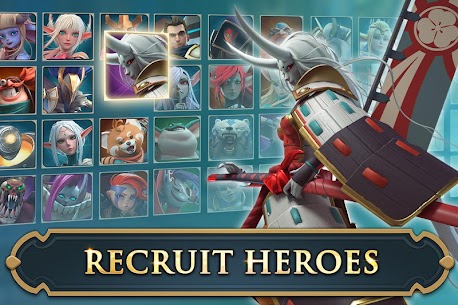 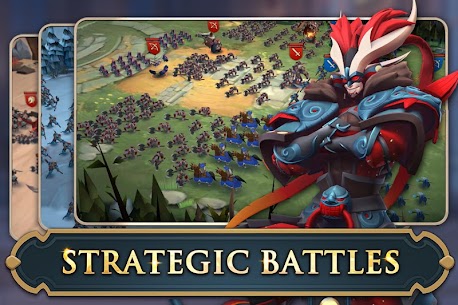 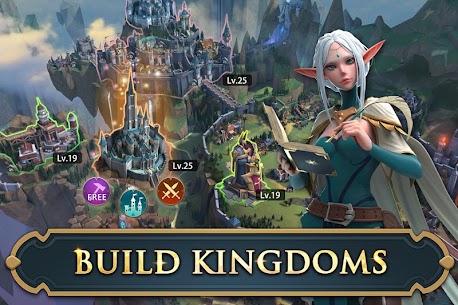 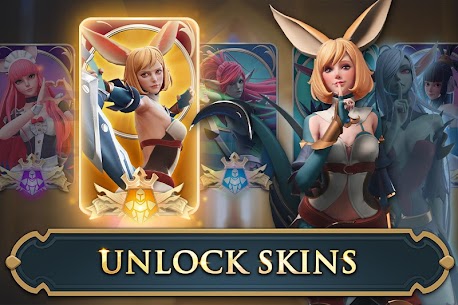 A comment on "Mobile Royale MMORPG – Build a Strategy for Battle"